Cow’s that for a swim?

There was drama at Bury Wharf on Saturday, August 8, when a cow was spotted in the river, having become trapped there after venturing too far from its grazing on the far bank. The Fire Brigade were soon in attendance and called for a hoist to help extract the young bull from his predicament. However, given the extreme heat on the day, our correspondent was unable to linger and watch the rescue unfold. We very much hope there was a happy outcome.

However the incident serves to illustrate an important point. The emergency services were able to access the Wharf area courtesy of keyholders Jane and Jonathan Pearce unlocking the barrier. Had there been cars parked at the barrier, as so often there are, despite the signs advising drivers not to park there, then the firemen would not have been able to gain access.

So please observe the signage regarding parking at the Wharf. It is there for a very important purpose. And next time it might not be a hapless steer that requires rescue… 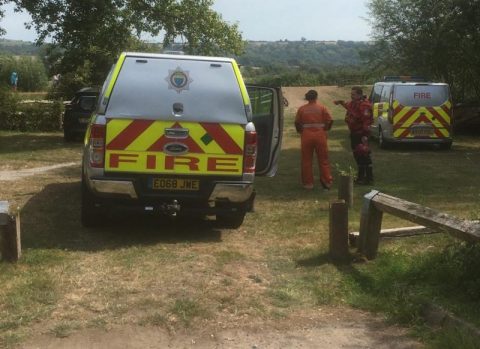 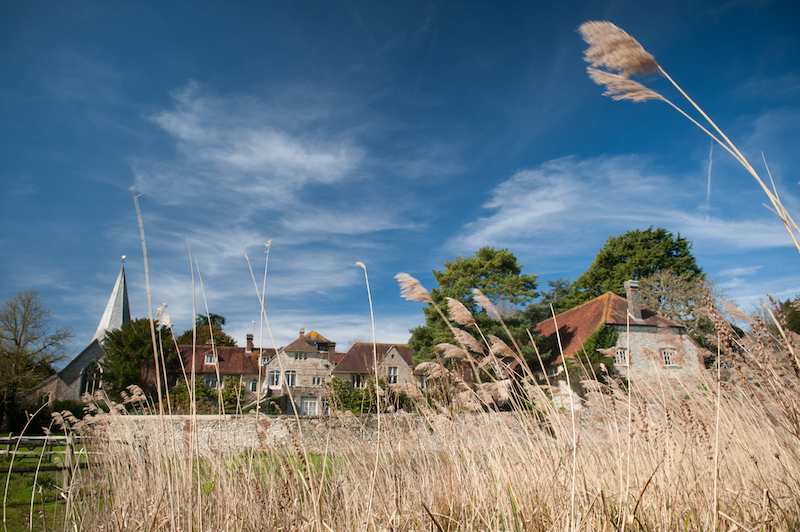