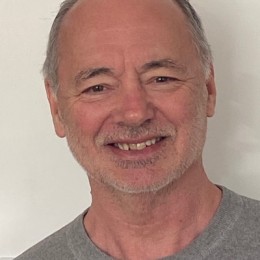 Attended Uttoxeter Grammar School. Journalist since the age of 17. Youngest UK newspaper editor at 23. Spent 30 years in various senior roles at The Mail on Sunday. Now semi retired but still works for MoS one day a week. Raised three children in Oxford during first marriage. Gained BA Hons in Eng Lit at Oxford University as a mature student 2000-2002. Married Debbie in 2007. Have six children between them. Lived in Corfu, among other ports of call, before moving to Bury in 2017. Joined parish council November 2019.